Follow this link for an art activity inspired by this exhibition that you can do at home! 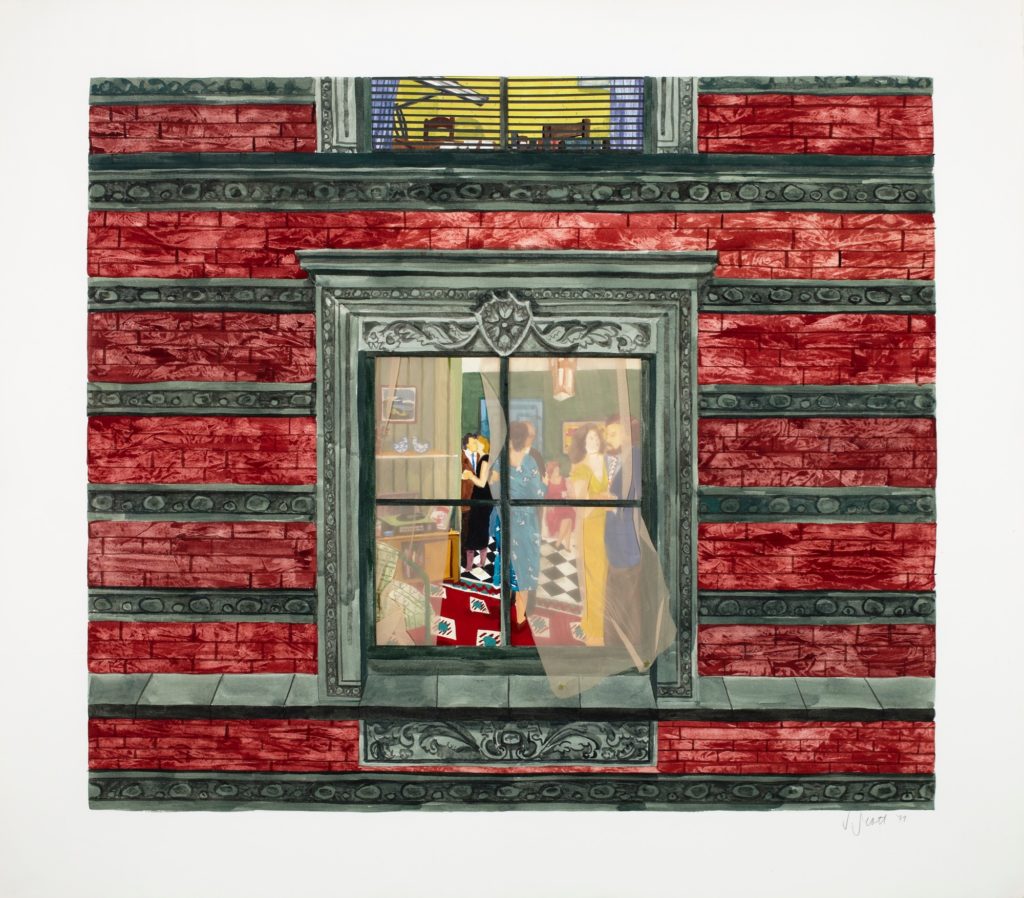 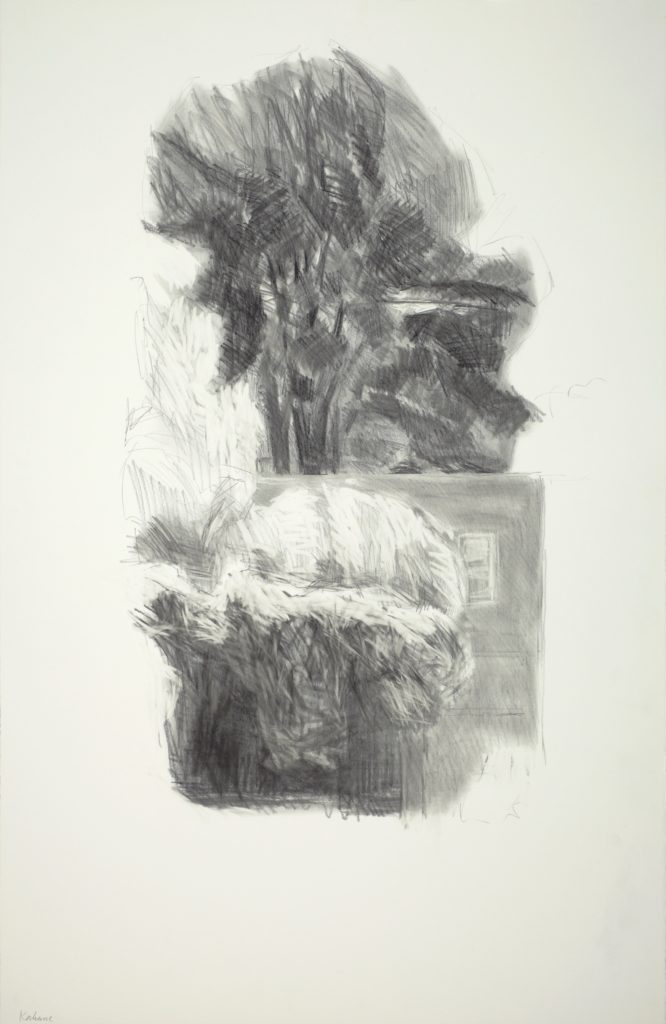 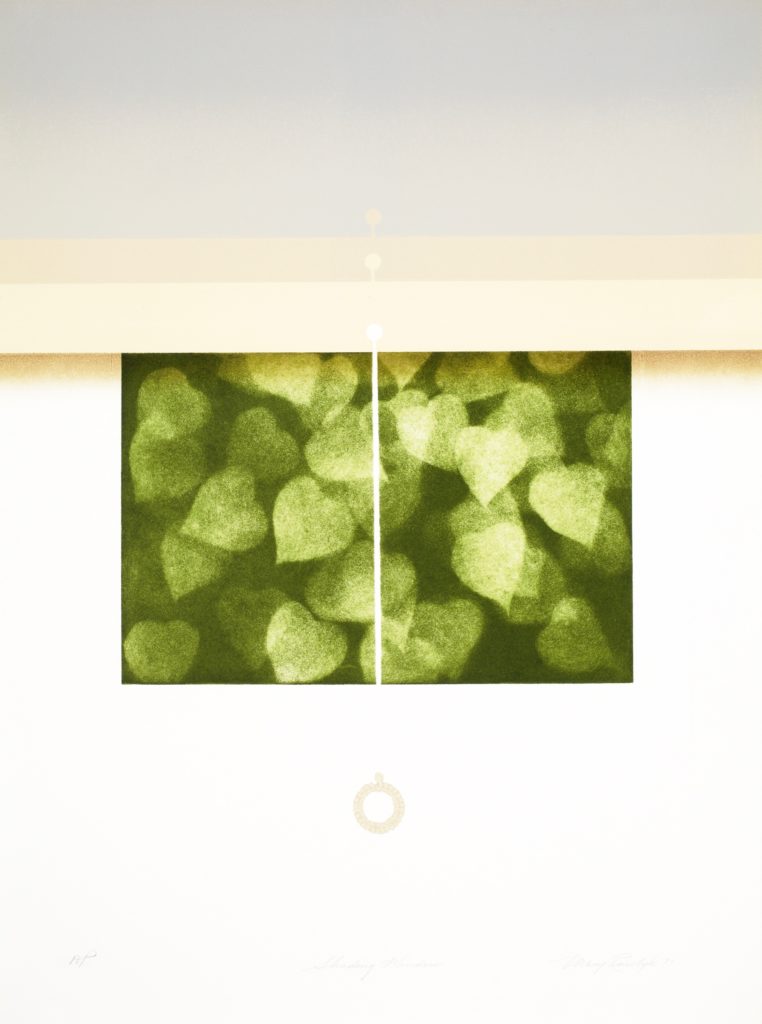