Abstraction: The Rebel Cause 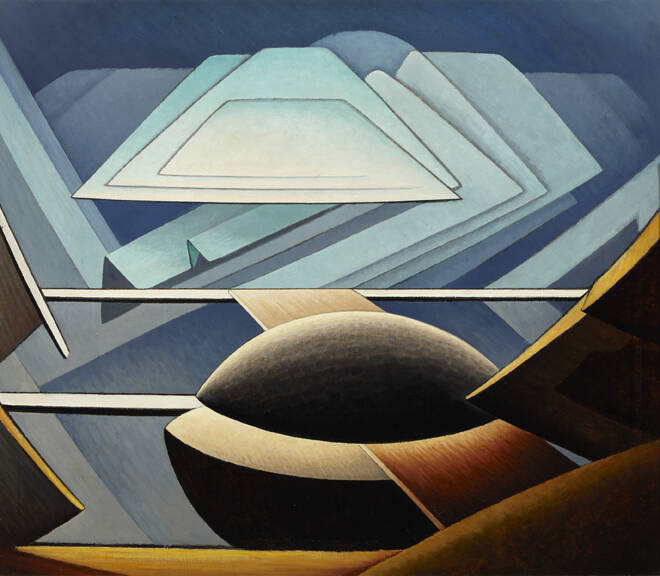 This exhibition celebrates The Robert McLaughlin Gallery’s 50th anniversary through the exploration of abstraction in Canadian art.

While the heroes of Canadian abstraction date back to the 1920s, the work of young contemporary abstract artists continues to be a vital part of Canada’s national identity and a source of celebration. We are, ultimately, our history, and that history includes the arts and important figures who produced abstract work across the country. Formerly  considered “rebels” for resisting traditional forms of art, artists whose work is abstract are now part of an ongoing tradition.

The RMG is uniquely positioned to tell the continuing story of abstraction in Canada. A collection which began with a gift from Painters Eleven artist Alexandra Luke and which represents one of each of the members of Painters Eleven (P11), has grown to 2000 works. From that gift, the gallery’s first mandate from 1970 was directed towards collecting and exhibiting works by P11, and those across Canada that they had influenced. The gallery has deliberately worked to expand its collection of Canadian abstract works and have early works from the 1920s into the 21st century. This exhibition is an overview of close to 100 years of Canadian abstraction.