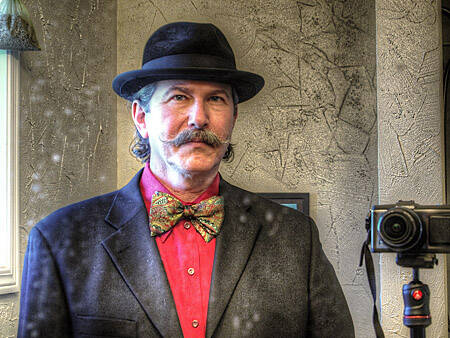 I seek to create musical spaces.

Music is my source. I want to make music visual by composing space.

I’ve long had a dream of composing complex yet understandable spaces full of rhythms, symmetries and harmonies that are able to impart an emotional effect on the viewer.

If, as Goethe said, architecture is frozen music, I want to create rich and dynamic abstract cities of frozen music.

I call these cities The Network Vista.

I seek the public’s help (especially children) to help me build these cities with construction toys. With strategically placed mirrors, meticulous lighting, and carefully introduced motion, the spaces will be multilayered and dynamic.

I will photograph these abstract musical cities. The result will be an expressionistic three-dimensional hard-edged geometric abstraction that seeks to pull the viewer into its musical space.

Photographing these cities is an artistic end in itself. But the hands-on experience of constructing these Network Vistas is a vital step towards my next goal of animating them, thus unfreezing architecture to get closer to creating a truly visual music.

Aleksi Moriarty is a computer artist and fine-art photographer whose artistic pursuit began with a dream to create visual music using computers.

He received his BA in computer art from Hampshire College, in Amherst Massachusetts, then pursued an MFA in experimental animation at the California Institute of the Arts. From there, Aleksi worked as a senior FX Animator & Technical Director on many blockbuster movies including The Matrix, Minority Report, and Gnomeo & Juliet.

While working in movie post production Aleksi felt compelled to explore photography. He studied under Amy Kubes at UC Berkeley. His natural eye for composition, combined with his background in art history and theory, found an easy ally with the camera, a medium that uniquely conveys his awe of the world.

In 2014 he was honoured to have his work admitted to the permanent photography archives of The McMichael Canadian Art Collection. Aleksi’s limited-edition photographs can be found on the walls of private collectors in Canada, the USA, and Germany.

Originally from Connecticut, Aleksi has lived in several US states before fulfilling his lifelong dream of moving to Canada. He became a Canadian citizen in 2012.