Anastasia Hare: What Arises in the Process 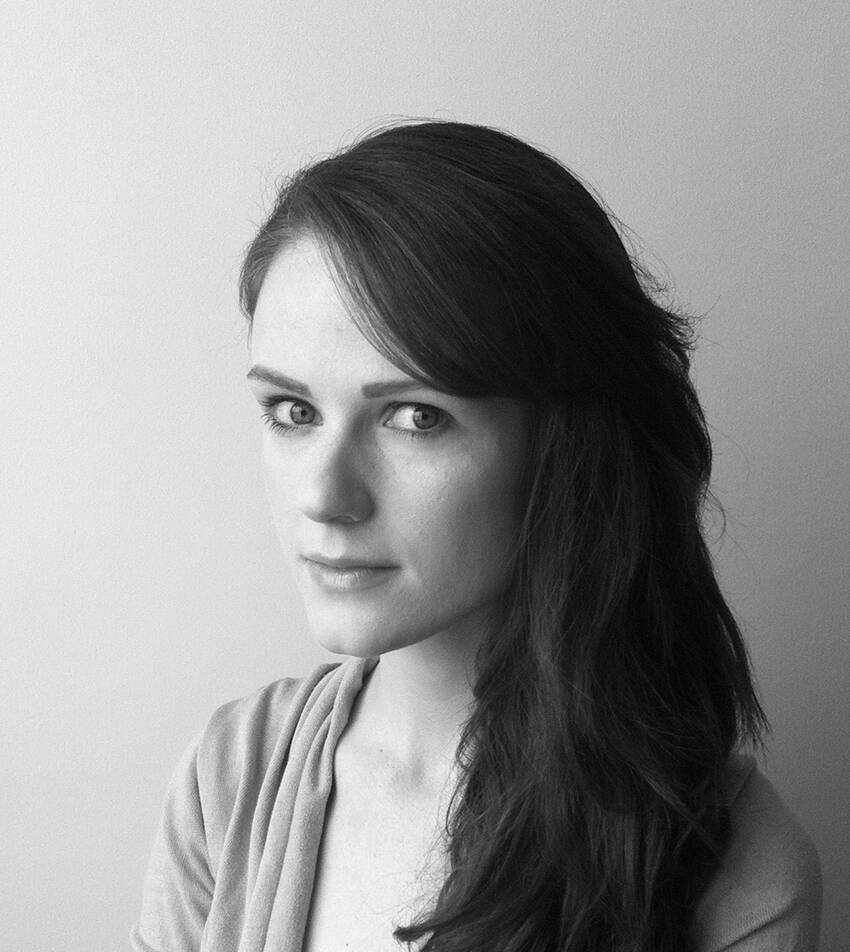 Note: This is a curatorial residency, the exhibition for which will be taking place during the following Gallery A timeframe from Jan 4 to 29, 2016 (see below).

Intended on-site schedule: During the residency, December 6 – 30, Anastasia will be in the Art Lab space to interact with visitors for a few hours 2 to 3 days per week. She will also be meeting with the artists selected for the project in their creative spaces and the Art Lab.

What Arises in the Process

This residency project will focus on aspects of artistic creative processes by engaging with the practices of artists Katie Bruce, Jennifer Carvalho, Rob Nicholls, and Sarah Sands Phillips. The artists’ methods will be explored, especially gradual stages involved in making, inspirations, experimentations and decisions made in compositions, as well as considerations of the spaces in which creative work is done.

Anastasia Hare’s curatorial work undergoes various stages until fruition, facets of which will also be discovered during this residency. Documentation of the curatorial process will be shared, such as excerpts, photos, and highlights of meetings, studio visits, and engagements with formal concerns, themes, techniques and other points of entry into the artists’ work. A collection of depictions of studio spaces and works-in-progress will also potentially be significant and pique further interests into the artists’ practices and processes.

Anastasia Hare has an MA in Art History with a diploma in Curatorial Studies in Visual Culture from York University, and a BFA in Art History and Studio Art from Concordia University. Hare has curated exhibitions at Red Head Gallery, The Drake Hotel, VS VS VS, CONTACT Photography Festival (Toronto), Studio Béluga (Montreal), The Latcham Gallery (Stouffville), PLATFORM centre for photographic + digital arts (Winnipeg) and The Art Gallery of Southwestern Manitoba (Brandon). She has written exhibition and catalogue essays on diverse practices for Hamilton Artists Inc. (Hamilton), gallerywest, Red Head Gallery (Toronto), Studio Béluga (Montreal) and ARTSPACE (Peterborough); contributed an interview to Scene, and exhibition reviews to C Magazine and Magenta Magazine.

Hare’s curatorial practice explores a wide range of artistic work that resonates with themes of nature, memory and culture, often through broad research interests in scientific, literary and philosophical ideas. Hare’s approach includes a focus on artistic processes – an interest that stems from her own creative work in various media. Through this residency project, Hare aspires to generate dialogue around creative processes and facilitate meaningful experiences with contemporary art.

Katie Bruce is an artist working and living in Toronto, whose heart remains in the Prairies. She finished her SSHRC-funded MFA with a concentration on Print Media at York University in 2015, and holds a BFA in Studio Art from the University of Lethbridge. Often working within a print media dialogue, Katie is interested in empathy, the affected/affective body, and the intersection of emotional and non-preformative labour. Her most recent body of work examines her somatic experience of anxiety; finding visuals that fit the felt sensations which frequently escape verbal expression. She is represented by Walnut Contemporary Gallery in Toronto ON, and has exhibited across Canada.

Jennifer Carvalho possesses an MFA from the University of Guelph and a BA (Honors) from McMaster University. She has exhibited nationally including recent solo exhibitions at Georgia Scherman Projects (Toronto, ON); Boarding House Gallery (Guelph, ON) and group shows at The Art Gallery of Hamilton (Hamilton, ON); The Art Gallery of Mississauga (Mississauga, ON); The National Gallery of Canada (Ottawa, ON); Olga Korper Gallery (Toronto, ON); Art Gallery of Calgary (Calgary, AB); McMaster Museum of Art (Hamilton, ON); Hamilton Artist’s Inc. (Hamilton, ON). She has recently received a Canada Council Project Grant, is a three-time recipient of the Elizabeth Greenshields Foundation Award and was awarded a SSHRC Joseph Armand Bombardier Canada Graduate Scholarship. In 2013 and 2014 Carvalho was shortlisted for the RBC Canadian Painting Competition. She currently lives and works in Toronto, ON.

Rob Nicholls lives and works in Toronto, where he also teaches in the Drawing and Painting department at Ontario College of Art and Design (OCADU). He received his Masters in Fine Art from the University of Waterloo. He is a recent recipient of the Toronto Arts Council and Ontario Arts Council Emerging Artist grants. In recent pedagogical and studio practice Nicholls has explored the relationship between sound, music and visual art. He has shown his work across Canada including Art Mur in Montreal, Edward Day Gallery in Toronto, and Elliot Louis Gallery in Vancouver.

Sarah Sands Phillips has an interdisciplinary practice encompassing painting, sculpture, photography, and experimental film. She received a BFA from Queen’s University, Kingston, ON, with majors in studio art and art history. Sands Phillips has exhibited locally (General Hardware Contemporary, Gallery 44: Centre for Contemporary Photography, Videofag, DNA Artspace, Art Toronto); nationally (The Dayroom, NL) and in the USA (Mulherin New York, NY). She is the recipient of multiple awards from the Toronto and Ontario arts councils and her work is in the collection of TD Bank Group. She will soon be published by Swimmers Group Productions. She lives in Toronto.