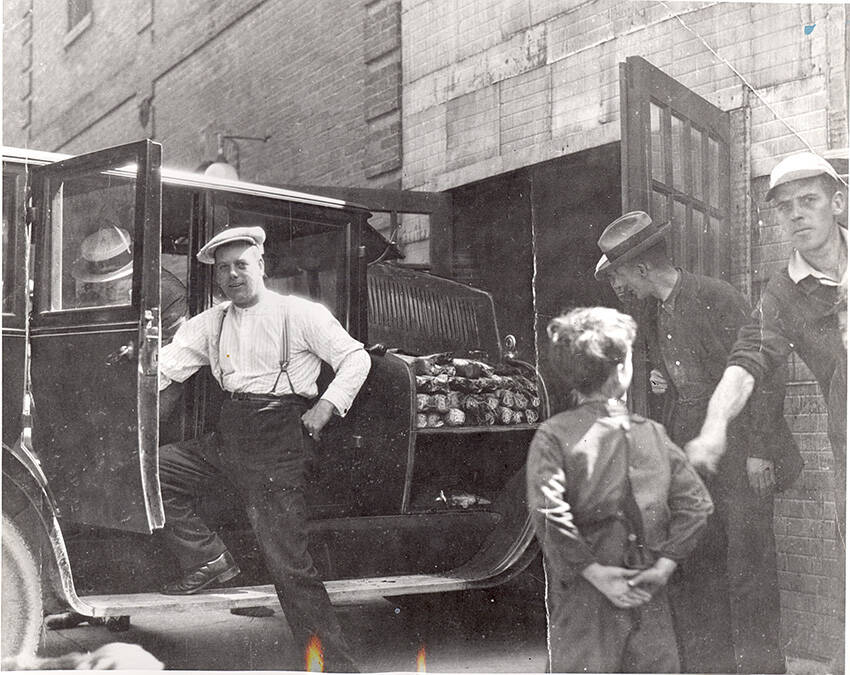 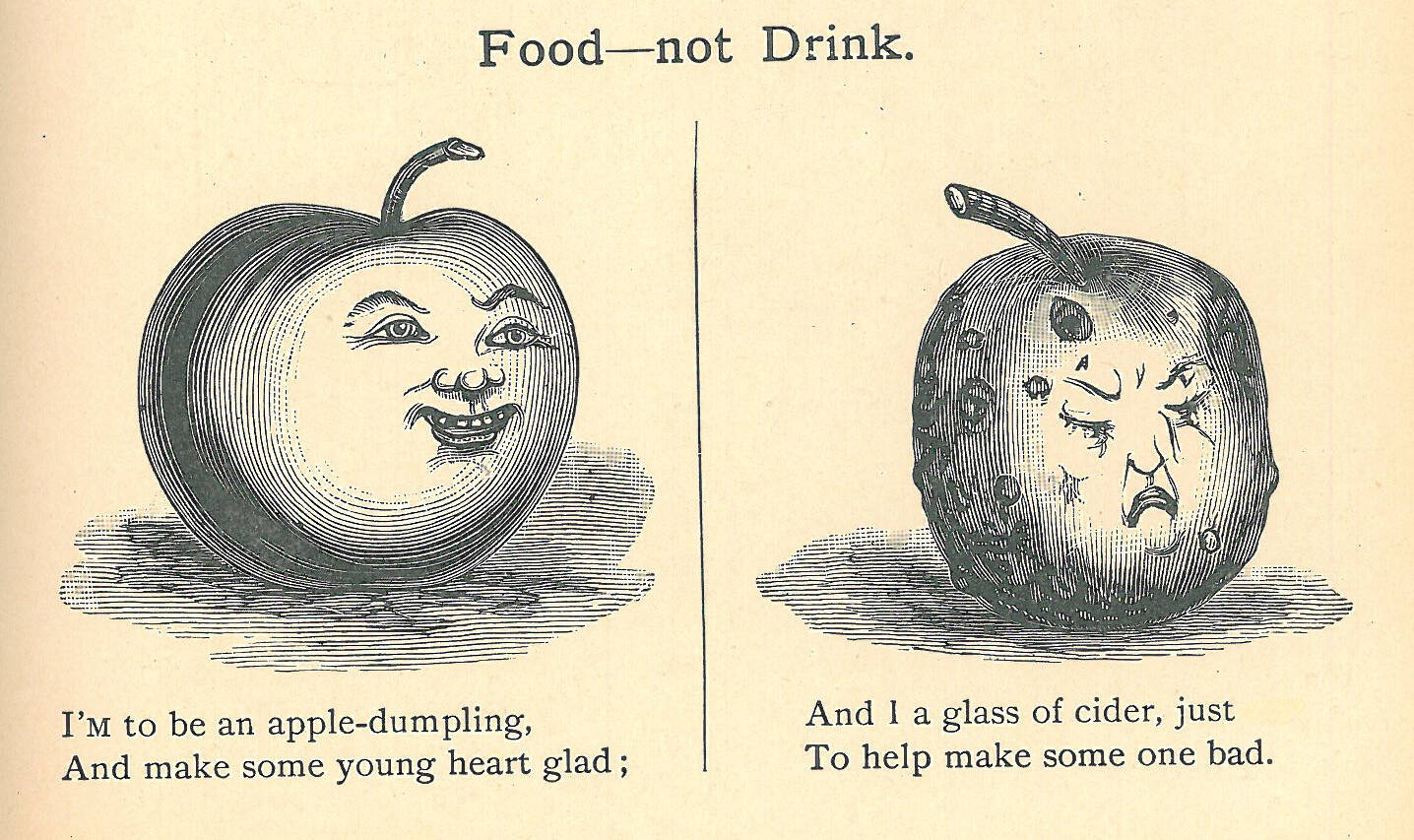 Selections from the Thomas Bouckley Collection

Yes, dash it down!
Touch but a drop with your lips,
And behold a vast ocean surrounds you,
To ruin and sink you forever!

One of the most divisive social and politic issues of the late 19th century and early 20th century was the question of the availability of alcohol. It was the efforts of temperance organizations, such as Oshawa’s Sons of Temperance, that forced the hands of politicians to introduce prohibition in Ontario in 1916.

What were the motivations behind the temperance movement? The Sons of Temperance in Oshawa stated: “There is no vice which swallows up so much of hope and happiness as Intemperance. It destroys the tenderest ties of social life, and exiles the sweet endearments of home.” The rhetoric and propagandist material for the temperance movement suggested that alcohol was the source of society’s troubles: poverty, violence, crime, declining health etc. The images depicted the destructive force of alcohol in various ways, with particular emphasis on the negative affect on families. Meanwhile, the anti-prohibition movement argued that a dry Ontario produced criminals, increased secret drinking, violated personal liberties, and increased drug usage.

The temperance movement started as early as 1864 with the Dunkin Act, which permitted local municipalities to hold referendums to decide on the prohibition of alcohol sales within their communities. After the outbreak of the First World War, prohibition was seen more favourably as a sacrifice for the war effort. Ontario became officially dry in 1916, after Ontario Premier William Hearts was successful in a province-wide ban, receiving very little resistance from the opposition or the public.

The Sons of Temperance of Oshawa became a chapter on November 6 1849. The group fought to eliminate “local groggeries” and bar rooms in the community. Among the membership was a very talented orator, Edward Carswell, who travelled throughout Canada and the U.S. speaking on the issues at the heart of the Temperance Movement. The Oshawa native published several books on the importance of temperance.

In 1873, women were allowed to become members of the Oshawa chapter, which helped accelerate their cause and garner more support. With their passionate moral views about the evils of excessive drinking, and slogan of “Love, Purity, Fidelity”, Oshawa’s Sons of Temperance survived into the new century with a large following and were provincially influential in their quest for purity.