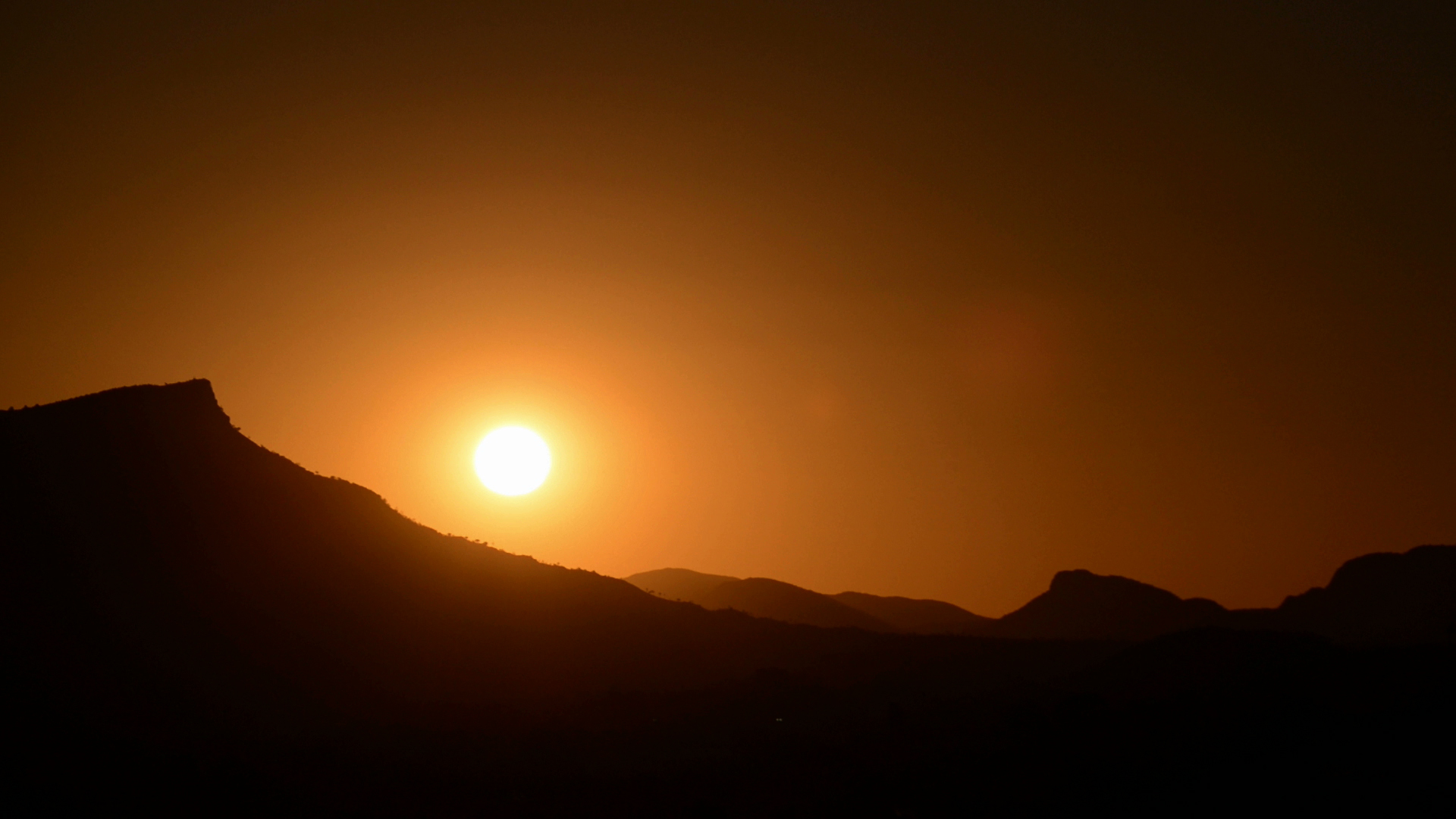 With a Performance by Basil AlZeri:

everyone under the sun
Basil AlZeri

“The sun opens the floorboards to light, the light shafts gradually towards her ankle, moves up her body like a brush, feathery. She watches herself in half light, half dark, and it is this preoccupation with herself that makes someone stop at the window. Though it is not seduction, but a genuine fascination with the sun creeping up her ankle.”

–Dionne Brand, At the Full and Change of the Moon

Made of Honey, Gold, and Marigold is a contemporary exploration of the sun, as an activator of sensory engagement, provoking deeper contemplations on sensuality, eroticism, pleasure, and politics of desire. Inspired by Dionne Brand’s descriptions of her young protagonist Maya and her awakening self-awareness, the selected works by Kapwani Kiwanga, Kosisochukwu Nnebe, and Rajni Perera, draw attention to a multilayered sensory ecology that weaves together embodiment, space, and the radiance of the sun. Mundane, yet seducing moments such as the warmth of soaking in the soft ambient morning light or relishing in the golden hues of the magic hour can spark meditations on a specific being-ness that is responsive to the present moment—a quiet unfolding of bodily and spiritual presence. In this exhibition context, the sun is a catalyst providing a language that infuses wonder and awe into the amplitudes of Black and Brown inner lives, substituting oppressive imaginaries for consuming fantasies. Contemporary poets such as Rupi Kaur, Upile Chisala, and Nayyirah Waheed compare the spectrum of melanin’s luminescence to luxurious and sun-like materials such as honey, gold, and marigold. By employing these qualifiers as an affirmation of inner and outer radiance, it also addresses a strong desire to assert a bodily embrace that is expansive while reclaiming melanated people’s cosmic relationship to the sun.

Basil AlZeri is a cross-disciplinary visual artist living and working between Toronto and Guelph, Canada. Basil’s practice involves the intersection of art, education, and food, taking multiple forms, such as performance, interventions, gallery and public installation. Basil examines the socio-political dynamics of the family and its intersection with reproductive/unproductive labour, drawing on the necessities of everyday life and the (in)visibility of ‘work’ as sites of exploration. Basil tries to facilitate a space for empathy through gestures of inclusivity and generosity. Basil presented his work in Amman, Dubai, Halifax, Mexico City, Montreal, New York, Ottawa, Regina, Rome, Santiago, Tartu And Toronto.

Born in Ontario to Tanzanian parents, Kapwani Kiwanga lives and works in Paris. She studied anthropology and comparative religion at McGill University in Montreal, completed the “La Seine” program at the École Nationale Supérieure des Beaux-Arts de Paris, and has worked at the Centre national d’art contemporain Le Fresnoy in Tourcoing, France. She was artist in residence at the MU Foundation in Eindhoven, Netherlands, and at La Box in Bourges, France. Her works have been exhibited by world-class institutions such as the Galerie nationale du Jeu de Paume (Paris), Ferme du Buisson (Noisiel, France), London South Gallery (London), Fondazione Sandretto Re Rebaudengo (Turin), Logan Art Center (Chicago), Power Plant (Toronto), Esker Foundation (Calgary), and Glasgow International (Glasgow). In 2018, Kiwanga was the winner of the Frieze Artist Award and the Sobey Art Award.

Kosisochukwu Nnebe is a Nigerian-Canadian visual artist. An economist by training and a policy analyst by profession, her visual arts practice aims to engage viewers on issues both personal and structural in ways that bring awareness to their own complicity. Her work has been exhibited at AXENEO7, the Montreal Museum of Fine Arts, Place des Arts, the Art Gallery of Guelph, the Nia Centre, Studio Sixty Six, Z-Art Space, Station 16, and the Mohr Gallery in Mountain View, California,. She has given presentations on her artistic practice and research at universities across Quebec, including Laval, McGill and Concordia, and has facilitated workshops at the National Gallery of Canada, the Ottawa Art Gallery, and Redwood City High School in California. She is currently based in Ottawa.

Rajni Perera was born in Sri Lanka in 1985 and lives and works in Toronto. She explores issues of hybridity, sacrilege, irreverence, the indexical sciences, ethnography, gender, sexuality, popular culture, deities, monsters and dream worlds. All of these themes marry in a newly objectified realm of mythical symbioses. They are flattened on the medium and made to act as a personal record of impossible discoveries. In her work she seeks to open and reveal the dynamism of these icons, both scripturally existent, self-invented and externally defined. She creates a subversive aesthetic that counteracts antiquated, oppressive discourse, and acts as a restorative force through which people can move outdated, repressive modes of being towards reclaiming their power.

Geneviève Wallen is a Tiohtiá:ke/Montreal-based independent curator and writer interested in issues of ethnocultural representational spaces in Canada. Wallen’s practice is informed by diasporic narratives, intersectional feminism, intergenerational dialogue, and alternative BIPOC (Black, Indigenous, and People of Color) futurities and healing. Her current research focus is on the notion of longevity as radical resistance. Wallen is an Exhibition Coordinator at the FOFA Gallery. She is also a curator/board member at Younger than Beyoncé Gallery and a member of the ad-hoc collective We Critique, We Curate.

Literature included in this exhibition: 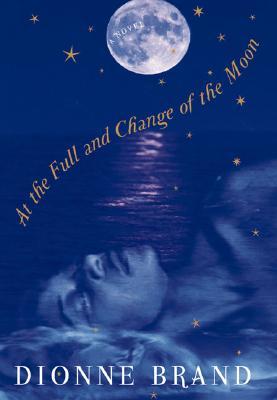