The Other NFB: The National Film Board of Canada’s Still Photography Division, 1941-1971 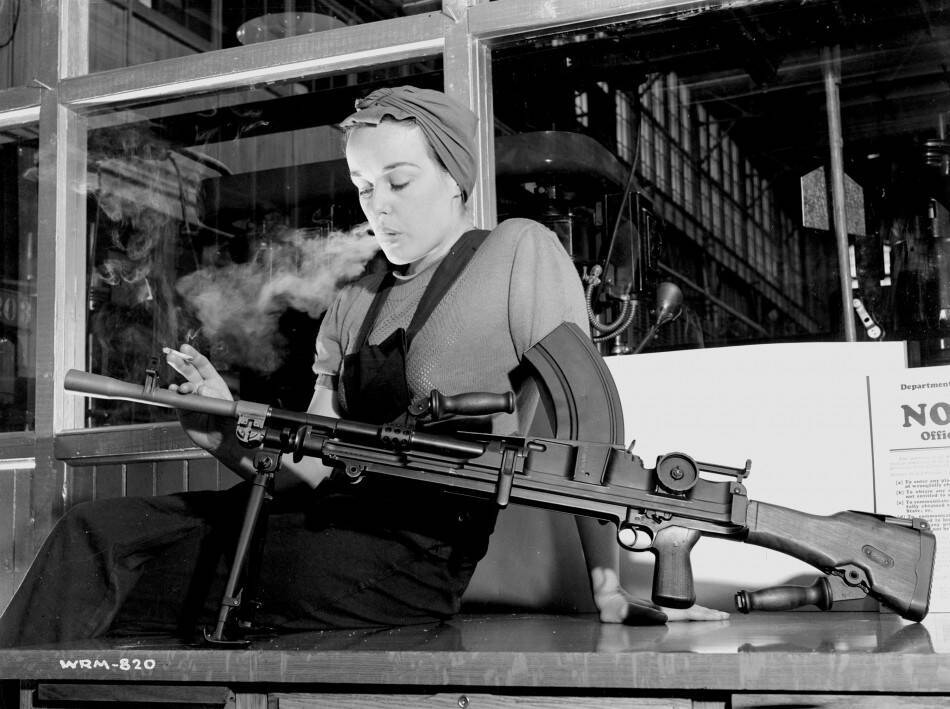 The National Film Board of Canada (NFB) has long been acclaimed for documentary, animated and feature films, which are among Canada’s iconic cultural products and exports. But few Canadians know that during a pivotal period in the country’s history—the mid-twentieth century—the NFB also functioned as the country’s official photographer.

Mandated by the federal government to promote the nation, the NFB’s Still Photography Division produced an “official” portrait of Canadian society. The Division commissioned its photographers to travel across the country, where they shot approximately 250,000 images of people, places, work, leisure, and cultural activities. Millions of Canadians as well as international audiences saw these photographs reproduced in newspapers, magazines, books, filmstrips, and exhibitions. The Other NFB looks at the how this agency imagined Canada and Canadian identity, what role photographs played in that imagining, and how the NFB’s photographic archive was—and continues to be—used.

The image of Canada produced by the NFB is celebratory and optimistic. The pressures and hardships of life during the Second World War and in subsequent decades are rarely visible. Instead, the photographs champion the country’s scenic beauty. They extol the Canadian economy in shoots on forestry, mining, and agricultural plenitude, and its booming urban centres. They honour Canadian artists, scientists and politicians. They depict thousands of unidentified citizens, and chart Canada’s increasingly diverse population. They also reflect trends in photojournalism and commercial photography of the day, and are among the most dynamic media images produced in mid-twentieth-century Canada.

The NFB did not construct Canadian national identity through the grand gestures of public monuments or stirring political oratory that we typically associate with nation building. Instead, it produced representations of the everyday, rendered in photography, a common and accessible medium. Such images were powerful in part because they were so familiar, so widely available, and so unassuming: they formed a kind of backdrop to daily life in Canada.

Taken together, the NFB’s Still Division photographs create a composite portrait of Canada made from nationalistic and bureaucratic points of view. The NFB aspired not just to present an image of the country, but the image. As a result, the NFB holds a unique position in the history of Canadian visual culture as a conveyor of shared values and governmental programs in photographic form.