The Sire of Sires 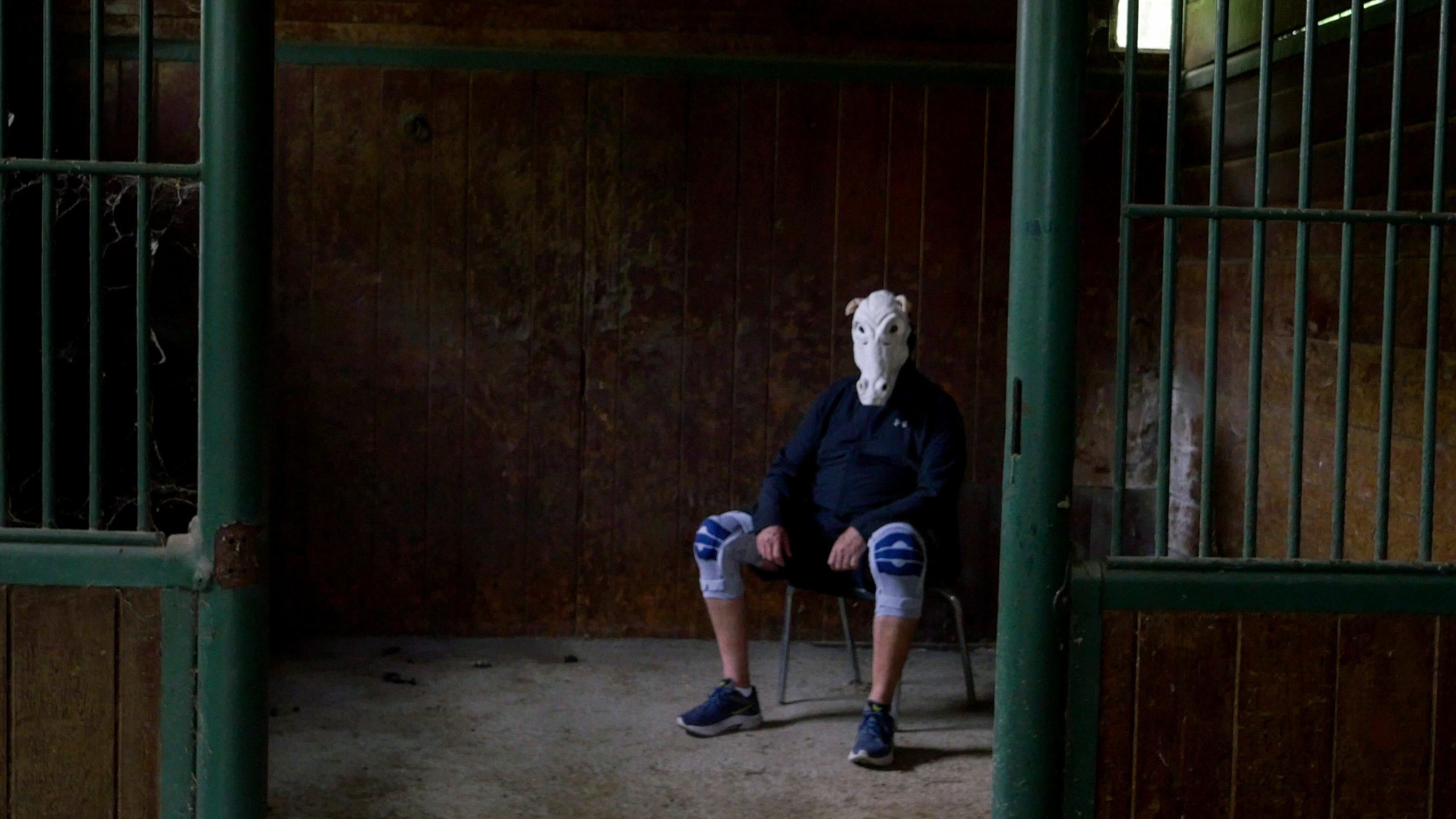 The Sire of Sires is a new video work by Jordan Elliot Prosser produced during his artist residency at The Robert McLaughlin Gallery. A loose adaption of L’Après-midi d’un faune – first a poem by Stéphane Mallarmé (1876), then a symphony by Claude Debussy (1894), and then a ballet by Vaslav Nijinsky (1912) – The Sire of Siresis the latest chapter in Prosser’s expanding video series mapping personal and collective histories of Oshawa. In earlier works, Prosser turned to local landmarks such as General Motors and Parkwood Estate to reflect on the city’s precarious post-industrial identity. In this new work, he considers another performance-driven business that took root in Oshawa in the 20th century: Windfields Farm.

Through the late 20th-century, E.P. Taylor’s horse breeding enterprise at Windfields was the leading producer of Thoroughbreds in Canada, the most famous of which, Northern Dancer, was the first Canadian-bred horse to win the Kentucky Derby. He retired as a sought-after studding horse at Windfields in 1965, ultimately siring the dominant lineage of Thoroughbreds world wide and earning him the title “sire of sires.” Many of Northern Dancer’s descendants achieved success in both racing and breeding, including his son Nijinsky whose namesake, Vaslav Nijinsky, was a prominent originator of modern ballet in the 20th-century.

In 1912, Nijinsky dramatized Mallarmé’s poem L’Après-midi d’un faune in a lyrical tableau set to Debussy. The original poem takes the form of an erotic monologue written from the perspective of a mythological faun on a summer’s afternoon. In Prosser’s film, the central figure journeys through Windfields’ defunct farm buildings and its surrounding suburban landscapes in a plaster horse mask. They explore the transformed rural pastures in ways that are at times curious and searching, and in others, bored and languishing. In addition to capturing a sense of this place, Prosser is interested in considering the ways that lineage and reproduction are valued in Oshawa’s industrial histories and civic identity. By drawing on the creative lineages of Mallarmé, Debussy, and Nijinsky, Prosser awkwardly inserts himself within these traditions, exploring the relationship between reproduction, legacy, and identity.

This exhibition is supported by the RBC Foundation’s RBC Emerging Artist Project.