“I first met Lotti Thomas through her work. I was volunteering at the art gallery at the Scarborough campus of the University of Toronto in the later 1980s and installed one of her amazing lithographs in a group exhibition of alumni. I actually ended up buying the work for my own nascent collection.

Lotti would show her work in a solo exhibition in the fall of 1990 at the RMG and that’s where I got to know her as a person. She was passionate about Canada and its histories—histories both real and imagined. Coming from the small country of the Netherlands, the breadth and depth of Canada never ceased to amaze her and she explored many parts of it over the years. We were privileged, most recently, to install her beautiful lithographic construction Canada West, the Last Best West in the Durham Reach project that began the RMG’s 50th anniversary celebrations this past January.

Lotti died on August 3 and leaves a legacy in her artistic practice that combined the historic arts of her home country with her imaginings of the wilds of Canada. She will be missed by all her knew her.” 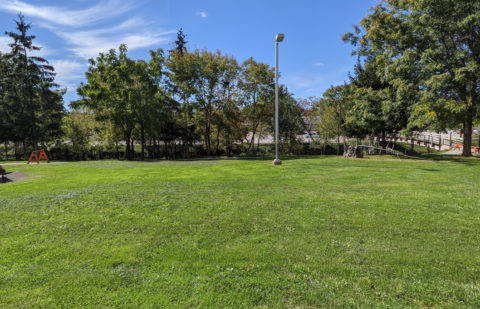