We are pleased to welcome Jordan Elliot Prosser to the RMG as part of the RBC Emerging Artist Residency Program. To learn more about Jordan’s artistic practice and his plans for the incubator lab, visit his profile and read his blog post below!

I’m Jordan, I was born and raised in Oshawa, where most of my family still resides. I now live and work in Toronto but for the residency will temporarily move into my father’s basement near the hospital.

My work over the past few years has been engaged in mapping out the character of post-industrial life in Oshawa. Subjects for this work have ranged from the childhood objects stored in my mother’s basement to the closure(s) of the assembly plant. These projects are highly personal accounts that use documentary methods to create immersive film and sculptural environments. The work emerges from a set of questions regarding the shifting nature of identity, nostalgia and its regressive/progressive tendencies, and place-making. It is ultimately characterized by a melancholic tone in its futile attempts to discover what if anything has been lost in the past. With both sociological and psychological dimensions, the works interrogate how identity is formed by context and mirrored in objects of attachment.

During the residency I will continue this series by developing a new documentary video and sculpture work investigating a local icon of Oshawa: the famous racehorse Northern Dancer and his home at Windfields Farm. Surprisingly, some people I have spoken to in Oshawa have never heard of the horse even though he has a giant mural in the very center of the town!

A brief history for those who are not familiar:

Windfields Farm was a state-of-the-art facility for the ‘manufacture’ of thoroughbred racehorses nestled in the countryside in north Oshawa at Simcoe and Colin Rds. In 1961, the farm’s success skyrocketed with the birth of Northern Dancer. A “small horse with a big heart,” he would go on to win the top races of his time including the Kentucky Derby, Preakness Stakes, and Queen’s Plate. Following his racing career he became a popular studding horse, siring some of the most successful racehorses of all time. His dominance as a stallion earned him the title “The Sire of the Sires” accounting for the astonishing fact that today the majority of thoroughbred horses are his descendants. In his time, he was a cherished local hero. Northern Dancer died in 1990 and a replacement of his caliber never materialized. With the ailing health of the farm’s owners and global economy in the late 80’s, what was one of the most successful breeding operations in history withered away over the next decade. The farm was sold off to the local University and developers. Today, most of the fields are now suburban communities while the core buildings of the farm, including the cemetery containing Northern Dancer, have been left partially abandoned. For the past decade, Windfields Farm has been held in limbo awaiting plans of heritage conservation by city and University.

I’m looking forward to my time with the RMG. If you have a personal story or any insights on Northern Dancer or Winfields Farm I would be eager to chat! Please stop by the artist incubator lab while I’m in residence or reach out to Hannah Keating at [email protected] to set up a meeting with me. 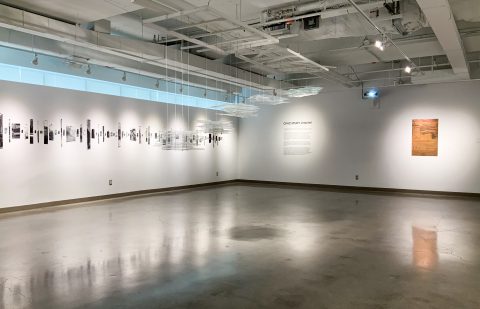 With thanks to RBC for their generous support, the RMG is pleased to present three new artists in the Emerging Artist Residency Program. Alex Close, Noah Scheinman, and Kendra Yee will be bringing exciting projects to the RMG over the coming year, each developing new work in our residency studio and exhibiting that work in […] 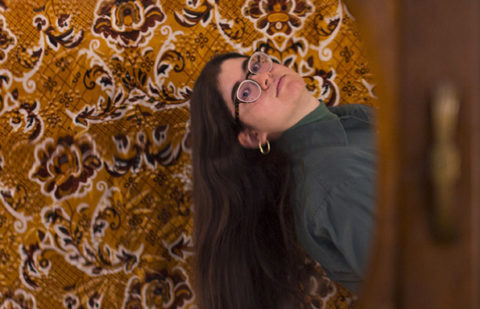 We are pleased to welcome Brigitte Sampogna to the RMG as part of the RBC Emerging Artist Residency Program. To learn more about Brigitte’s artistic practice and her plans for the incubator lab, visit her profile and read her blog post below! Just like Annie Lennox sings in Who’s That Girl?, I’m sure many of you will say “who […] 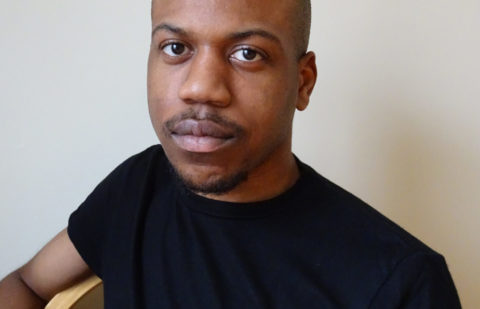 We are pleased to welcome Malik McKoy to the RMG as part of the RBC Emerging Artist Residency Program. To learn more about Malik’s artistic practice and his plans for the incubator lab, visit his profile and read his blog post below! Hello! I’m so thrilled to be the next artist in residence at the RMG. I am […]