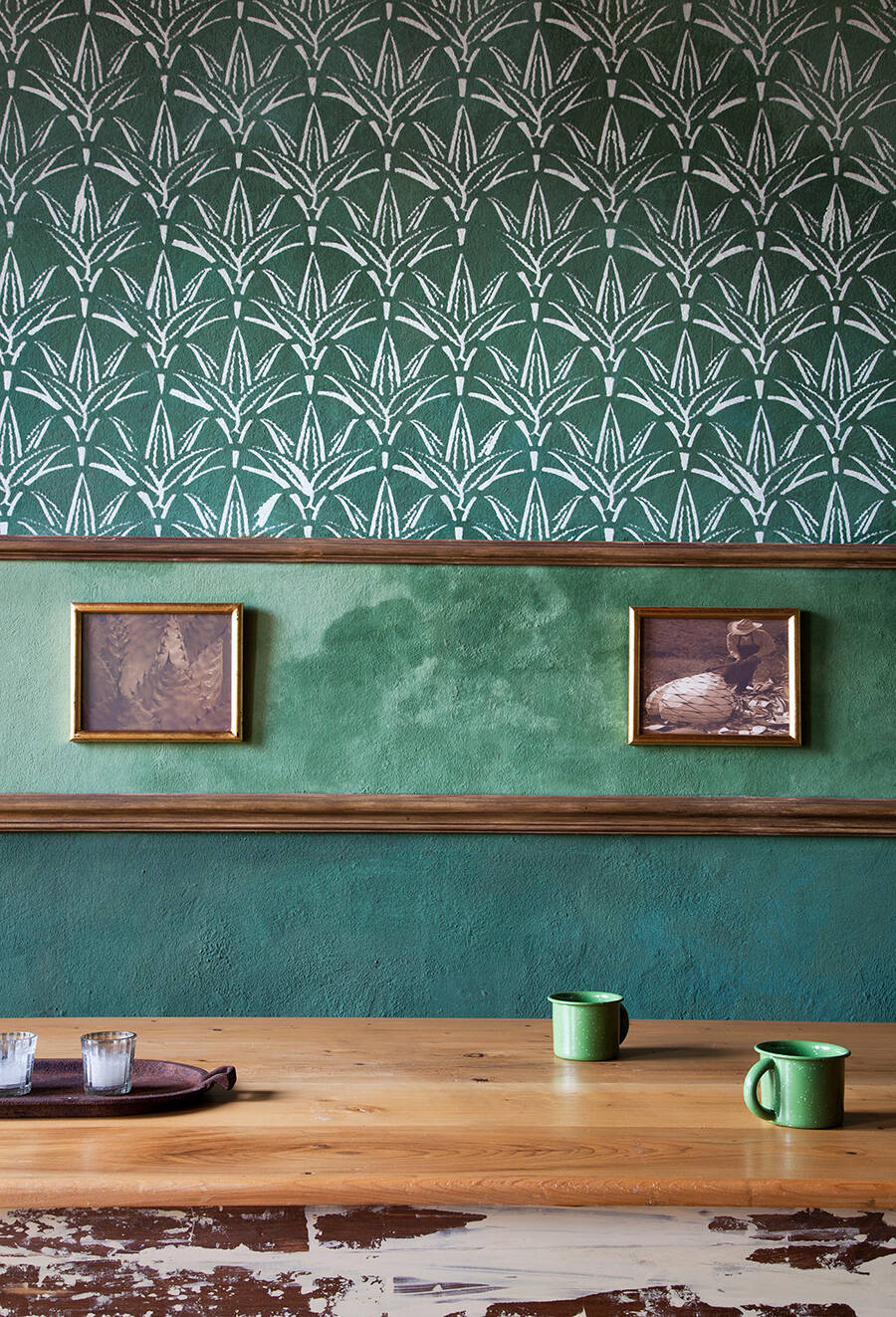 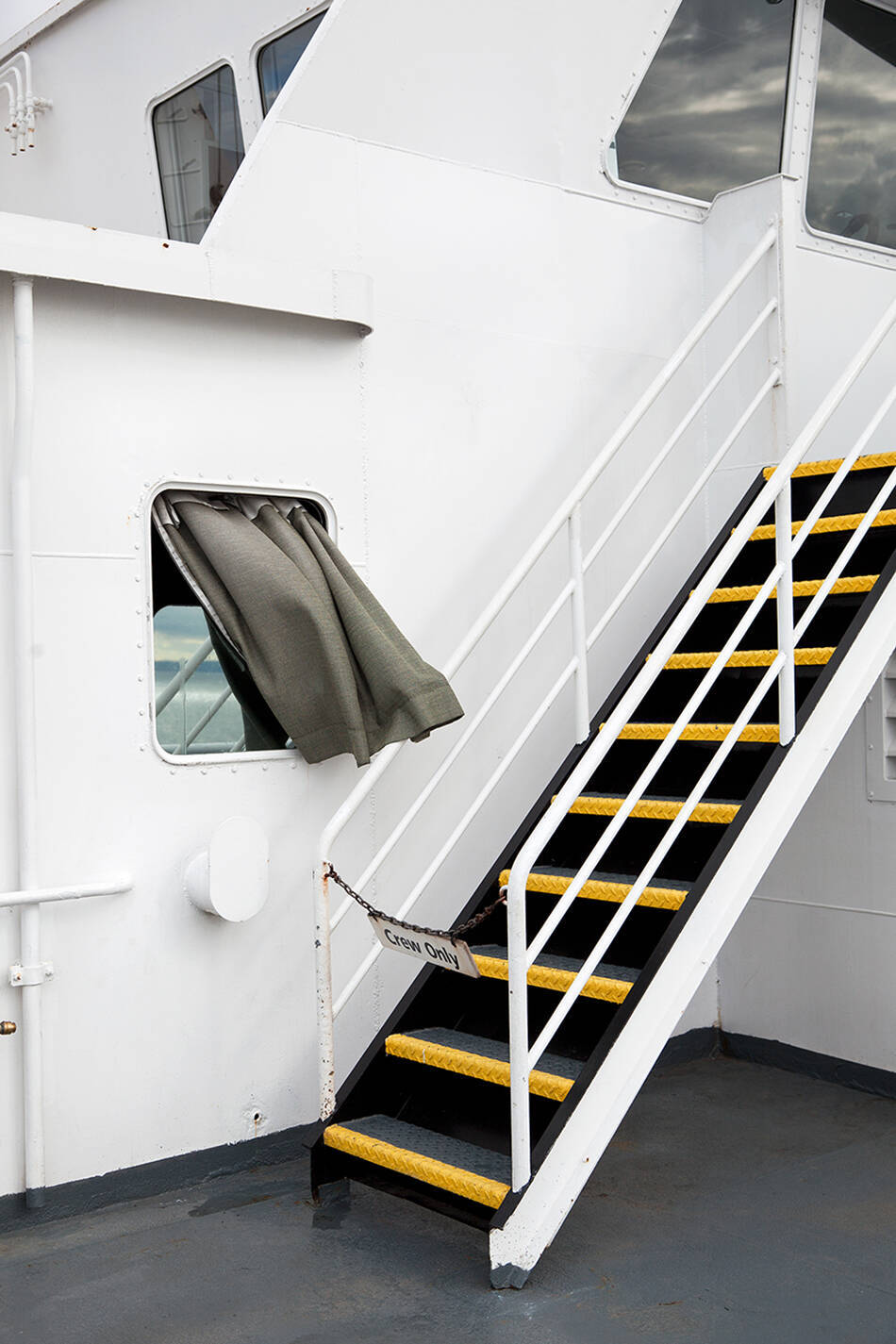 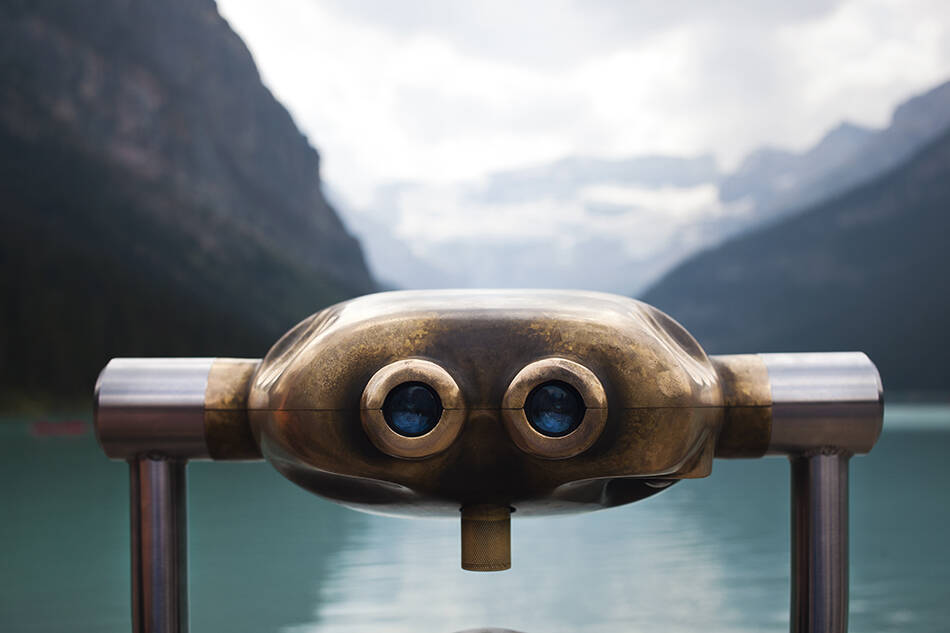 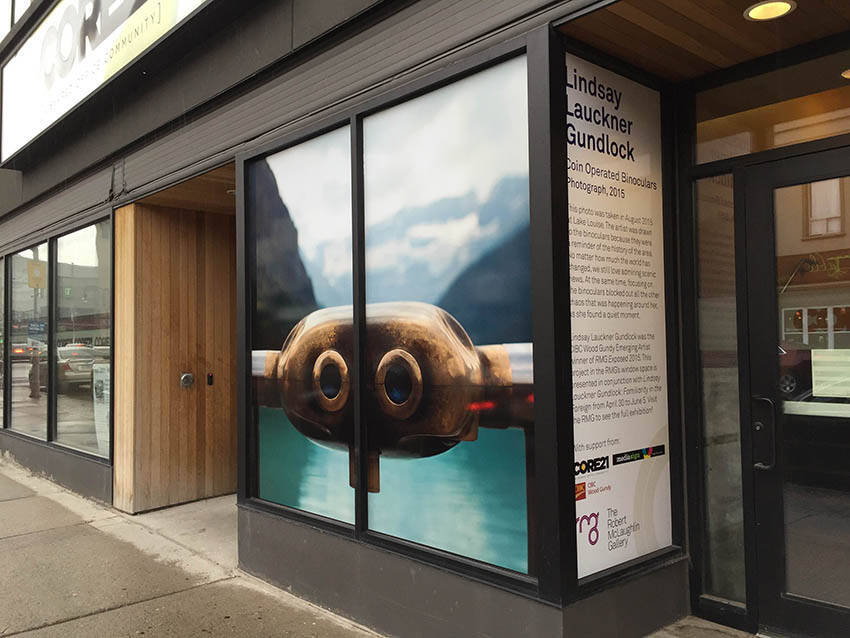 This winter, the RMG shifts its focus to exploring how artists view the world through images. Photography is used to document history, to capture a memory, to tell a story or to create an imaginary landscape. We invite you to consider capturing these moments and the role of the artist behind the lens when you visit.

The Other NFB: The National Film Board of Canada’s Still Photography Division, 1941-1971 is an exhibition exploring our national identity and history by showing how Canada was presented to the world. Through this collection of images, we see a slice of Canadian life at this important time in history. This exhibition serves as a reminder of how photography informs our national identity. How do you relate to these images? How does the photograph relate to your personal narrative or family story?

In Their Stories: Unidentified Portraits from the Thomas Bouckley Collection we are taking a different approach to historical photography. In this exhibition, we put out a call for writers to create narratives for a selection of unidentified portraits from our collection of historical Oshawa photographs. The stories we received were varied, creative and shine a new and exciting look into the possible lives of these people. We encourage you to think about these unidentified subjects and the lives they may have lived.

We take another look at the photographic image in Holly King: Edging Towards the Mysterious. In this mid-career retrospective, the artist presents a series of idealistic and beautiful landscapes. At first glance, you hope these are real— possible utopian escapes. But at second glance you feel a sense of loneliness and anxiety from something unsettling in the landscape. This feeling is caused by King’s use of staged photography. By manufacturing her landscapes, we are forced to question the image we are presented with— is it real, is it fake, or are we lost in our imaginations?

In April, we will celebrate the CONTACT Photography Festival with an exhibition by RMG Exposed winner Lindsay Lauckner Gundlock entitled Familiarity in the Foreign. The images represent the quiet moments that she found among the chaos of travel, as well as memories of places visited.

In conjunction with our photography exhibitions, we are excited to offer accompanying programming. Please join us for a symposium, featuring The Other NFB, that will examine Canada and Canadian identity through visual image. A tour of the exhibition will be given by curator Carol Payne, followed by an interactive discussion with 5 panelists. This will be an invigorating day so register early to guarantee your spot!